We are releasing a quick fix of some of the issues reported, thank you guys for quickly spotting our mistakes ;) 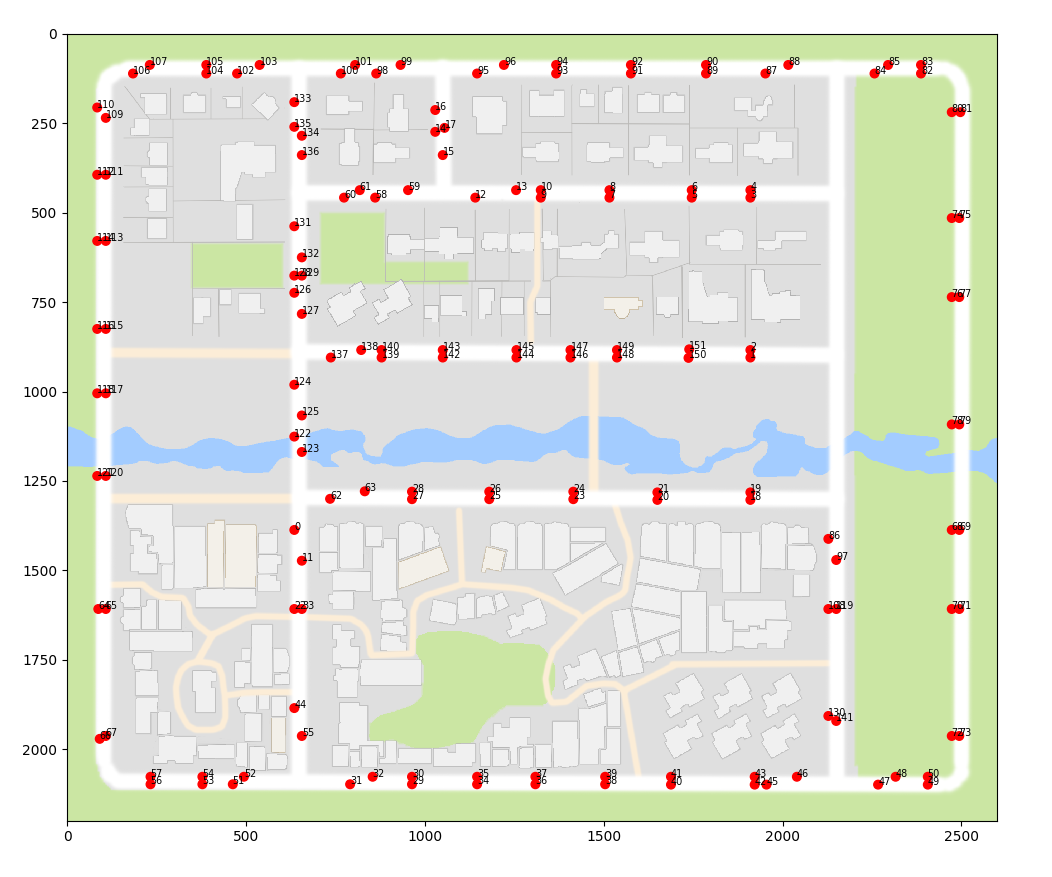 You can also use it to display only a set of positions by specifying the list of indices in the command line with ./view_start_positions.py -pos 10,11,12.